Symptoms of a bad or failing engine control unit (ECU)

The engine control unit (ECU), also commonly referred to as the engine control module (ECM) or powertrain control module (PCM), is one of the most important components found on virtually all modern vehicles. It essentially functions as the main computer for many of the vehicle’s engine performance and drivability functions. The ECM takes the information from the engine’s various sensors, and uses that information to calculate and tune engine spark and fuel for maximum power and efficiency.

The ECU plays a crucial role in newer vehicles, where many (if not all) of the essential functions of the car are controlled by the ECU. When the ECU has any issues, it can cause all sorts of problems with the vehicle, and in some cases even render it undriveable. Usually a bad or failing ECU will produce a few key symptoms that can alert the driver of a potential issue 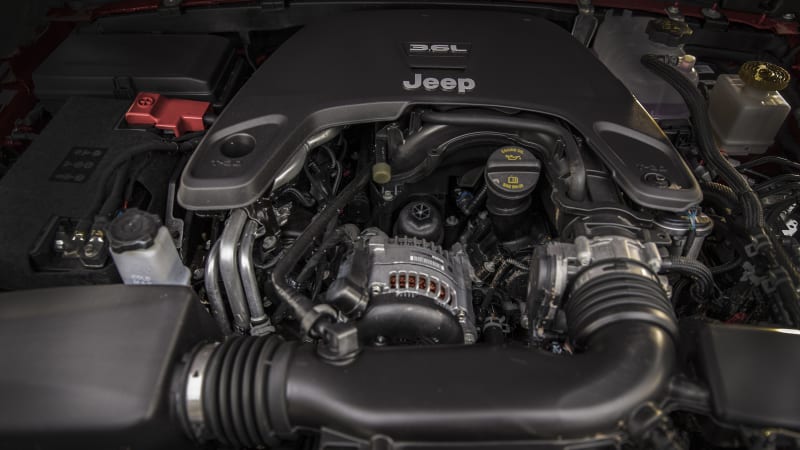 Another symptom of a bad or failing ECU is erratic engine behavior. A faulty computer may cause the vehicle to intermittently have issues such as stalling or misfires. The symptoms may come and go, and may not appear to have any sort of pattern to their frequency or severity.

Engine performance issues are another symptom of a possible problem with the ECU. If the ECU has any issues, it may throw off the timing and fuel settings of the engine, which can negatively affect performance. A faulty ECU may cause the vehicle to experience a reduction in fuel efficiency, power, acceleration.

Another symptom of a bad or failing ECU is a vehicle that does not start or is difficult to start. If the ECU fails completely, it will leave the vehicle without engine management control, and will not start or run as a result. The engine may still crank, but it will not be able to start without the vital inputs from the computer. This symptom can also be caused by a wide variety of other issues, so it’s best to get a complete diagnosis by a professional technician to accurately determine the cause.

Because the ECU plays such a vital role in the performance of the engine, any issues with it can cause major problems with the overall functionality of the car. As the computer systems found on modern vehicles are quite sophisticated and complicated, they can also be difficult to diagnose. For this reason, if you suspect that your vehicle’s ECU is having an issue, have the vehicle inspected by a professional technician to determine if your car will need an ECU replacement.